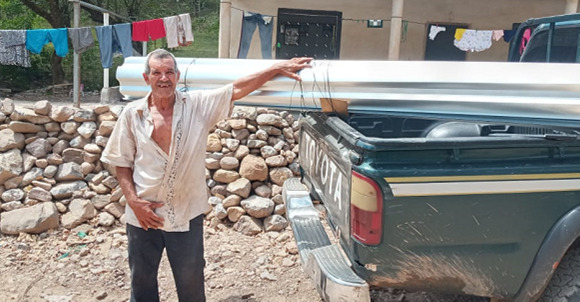 In 1998 Hurricane Mitch tore through Central America causing severe devastation throughout the entire country of Honduras. As many of you know, shortly after this event M.M.M. took a group of volunteers to assist with the disaster relief work in Santa Barbara, Honduras. While there amidst such destruction, news reports stated that it would take more than twenty years for this country to recover. I never thought I would see such destruction again, especially in this country, and so close to home in our own village of La Zona. Just four months ago two major hurricanes, Eta and Iota, tore through Honduras with unimaginable force; more so then the hurricane in 1998.

In the aftermath, I walked through several areas  in our own village that were affected by these hurricanes. The sights were heart breaking; unable to believe my eyes, I wondered how would the people ever be able to recover, and how could we help? Many homes were destroyed by the flood waters. Families were left homeless and helpless. Now was the time for M.M.M. to come to the forefront and show the people God’s love and power to restore and heal.

Although there are many still living in crisis conditions, we are happy to say that, because of your prayers and support, we have been able to assist many.

In the following photos you can see the damage caused to one house. Mr. Dubance, the gentleman who owns this house, was enjoying his new home, when heavy winds and raging waters nearly destroyed his dream of having a nice home. Miraculously, the force of the hurricanes subsided, and only a portion of this house was destroyed.

In times like these, lies the opportunity for God’s people to step forward, and show His love and compassion.

When we visited Mr. Dubance shortly after the hurricanes, he was sad and heart broken, for he had invested all his life savings and hard work in the construction of his humble dream home. He also lost all of the corn he had harvested, and he felt like he had nothing to offer his wife, two daughters and grand daughters.

After purchasing several sheets of roofing materials, cement, and other much needed items, such as beds, bedding, and other personal household items, we visited the home of Mr. Dubance. There, we found him working hard removing rocks, tree branches and logs from inside and outside his home. We told him we had some things for him, and you should have seen his smile. “Those are the very things I needed!” he exclaimed, and he couldn’t thank us enough.

Now, we have a weekly delivery of needed items, such as the beds, clothes and food etc. . Our volunteers and church members are so dedicated, they are more then willing to withstand the heat and long walks in order to reach someone in need. 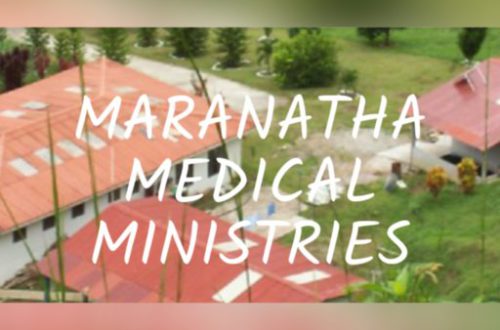 Remembering the Blessings of 2020 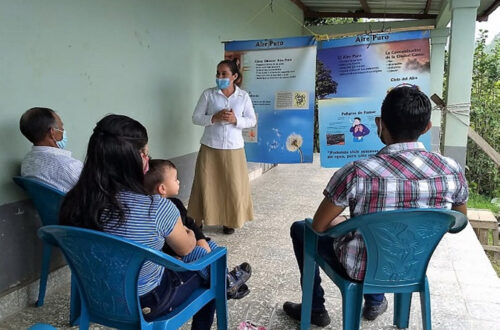 Opening Doors for the Truth 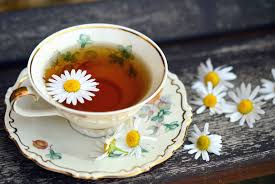